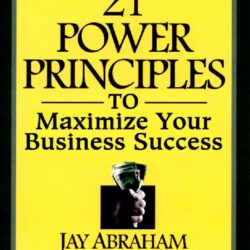 Help you rise to new levels of business and personal success. 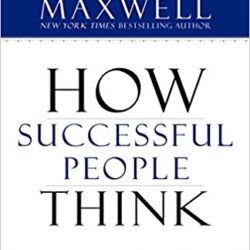 I’ve studied successful people for forty years, and though the diversity you find among them is astounding,
I’ve found that they are all alike in one way: how they think! That is the one thing that separates successful
people from unsuccessful ones. And here’s the good news. How successful people think can be learned. If you
change your thinking, you can change your life! 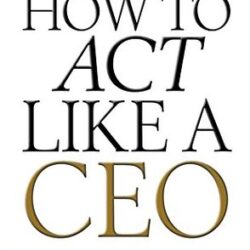 HOW TO ACT LIKE A CEO By D. A. Benton

How to Change things when Change are hard

In Switch, the Heaths show how everyday people—employees and managers, parents and nurses-have united both minds and, as a result, achieved dramatic results:
• The lowly medical interns who managed to defeat an entrenched, decades-old medical practice that was endangering patients (see page 242)
• The home-organizing guru who developed a simple technique for overcoming the dread of housekeeping (see page 130)
• The manager who transformed a lackadaisical customer-support team into service zealots by removing a standard 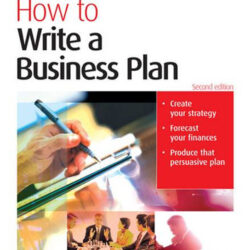 How to Write a Business Plan I

This book is designed to lead you through writing your own business plan. While there may be some elements of the finished document that would benefit from professional input from an accountant, marketing expert, etc, you should be able to write the main elements of this plan yourself. I believe that it is important for the person who will have to carry out the plan to have ownership of all the ideas in it. One reason for this is that you must also be able to present it in person, which is more difficult if you have not been closely involved in
preparing it. A second reason is that writing the plan helps you to hone its contents. Sitting in front of a business partner or prospective investor is a bad time to find you are not utterly familiar with the plan or that there is a hole in the logic you hadn’t thought of. 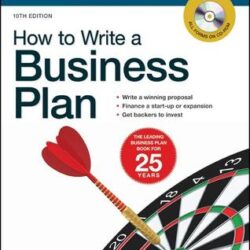 How to Write a Business Plan II

Writing a plan is a journey through the mind of one person. Even in partnerships and corporations, usually one person has the vision and energy to take an idea and turn it into a business by writing a business plan. For that reason, I have addressed this book to the business owner as a single individual rather than a husband-and-wife team, group, committee, partnership, or corporation. And you’ll find that the same financial and analytical tools necessary to convince potential lenders and investors that your business idea is sound can also
help you decide whether your idea is the right business for you. 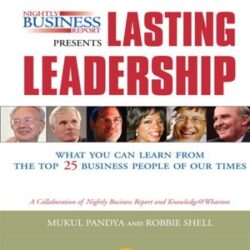 The second thing they all have in common may be less apparent but is still crucial: Each won his spurs as a leader at General Electric (GE). Nardelli and McNerney were considered possible successors to GE’s legendary boss, Jack Welch. In 2001, when it became clear that Jeff Immelt would succeed Welch, Nardelli (president and CEO of GE Power Systems) and McNerney (president and CEO of GE Aircraft Engines) left to join The Home Depot and 3M, respectively. Bossidy, former chief operating officer of GE Credit (later GE Capital), left to join AlliedSignal, which merged with Honeywell in 1999. Paul headed global operations for GE Medical Systems before he joined Wipro. 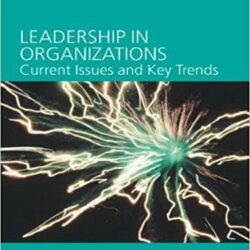 Likewise, the literature on leadership is enormous and expanding apace. A search of the Amazon.com website in the spring of 2003 using the single word ‘leadership’ netted an overwhelming 11,686 results. This testifies, if nothing else, to the cultural significance of this concept at least in the minds of authors, archivists and editors. Notably, however, a search of ‘leadership and development’ only secured 4.8 per cent of the total results. This suggests that the ways in which leadership qualities might be produced carry considerably less popular appeal than the wider leadership mystique. 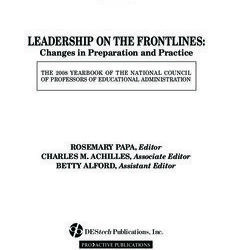 LEADERSHIP ON THE FRONTLINES

The knowledge base is growing (in fact exponentially), information technology does operate faster and requires less and less space, the economy is global and interdependent. Short is not the only one to attest to these notions. In fact, one widely referenced source which highlights these ideas as fact is Thomas Freidman’s (2005) The World is Flat. Pink stated likewise in his 2008 address to the NASSP convention audience: technology and off-shore outsourcing will increasingly continue to replace routine work where there are clear black and white answers and logical sequentially reached solutions. For instance, witness the recent
development and explosive sales of software products such as those to complete one’s taxes or basic legal documents. 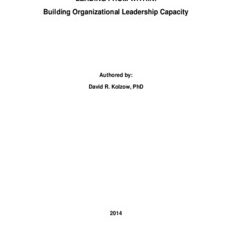 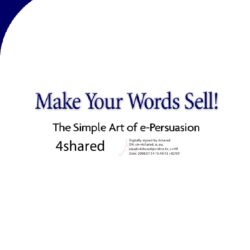 The most innovative and Most practical book you will find on writing web copy for your business. 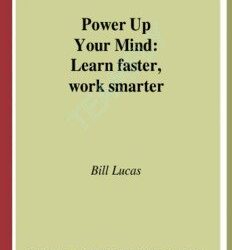 It is possible for everyone to learn faster, work smarter, and be more fulfilled. Power Up Your Mind translates what we know about how the brain works into useful insights for the workplace. It has been written from the conviction that intelligence is multifaceted and not fixed at birth. It draws ideas from the broadest possible range of subject areas, from neuroscience to psychology, motivation theory to accelerated learning, memory to diet.

No products in the cart.

Do NOT follow this link or you will be banned from the site!